Situated in rural Hampshire, this beautiful farm house was built in the seventeenth-century with a later eighteenth-century extension.
Our brief originally started with just the one room, and we were tasked to re-design the library to create a comfortable, snug hideaway which was soon over-taken by the rest of the family!
From there the brief expanded to include the drawing room and two bedrooms, for which we sourced the furniture, fabrics and artworks.
The guest bedroom had already been opened up to create a generous room which was further enhanced by opening up the ceiling, lime-washing the walls and designing a handsome four poster bed. 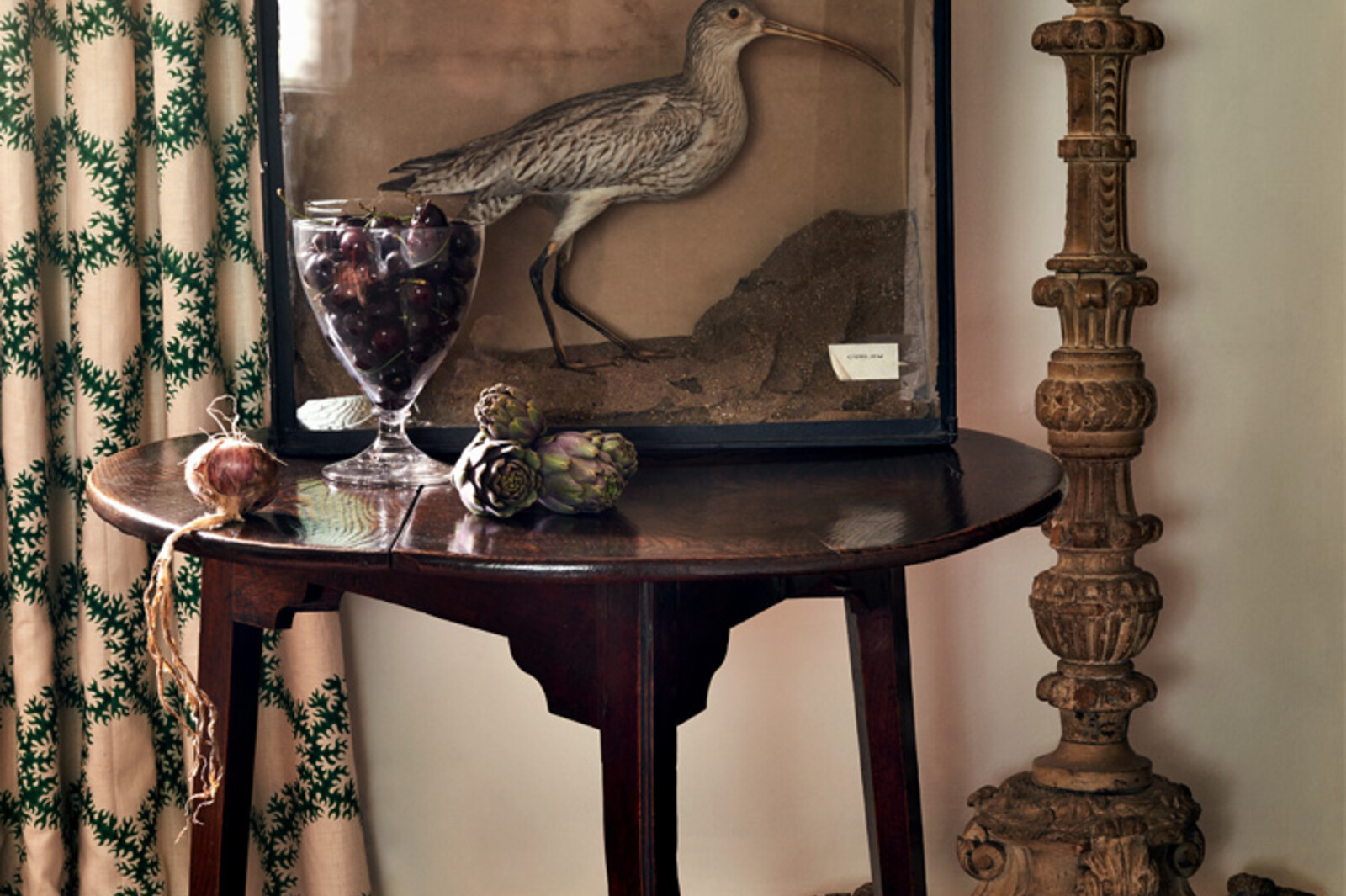 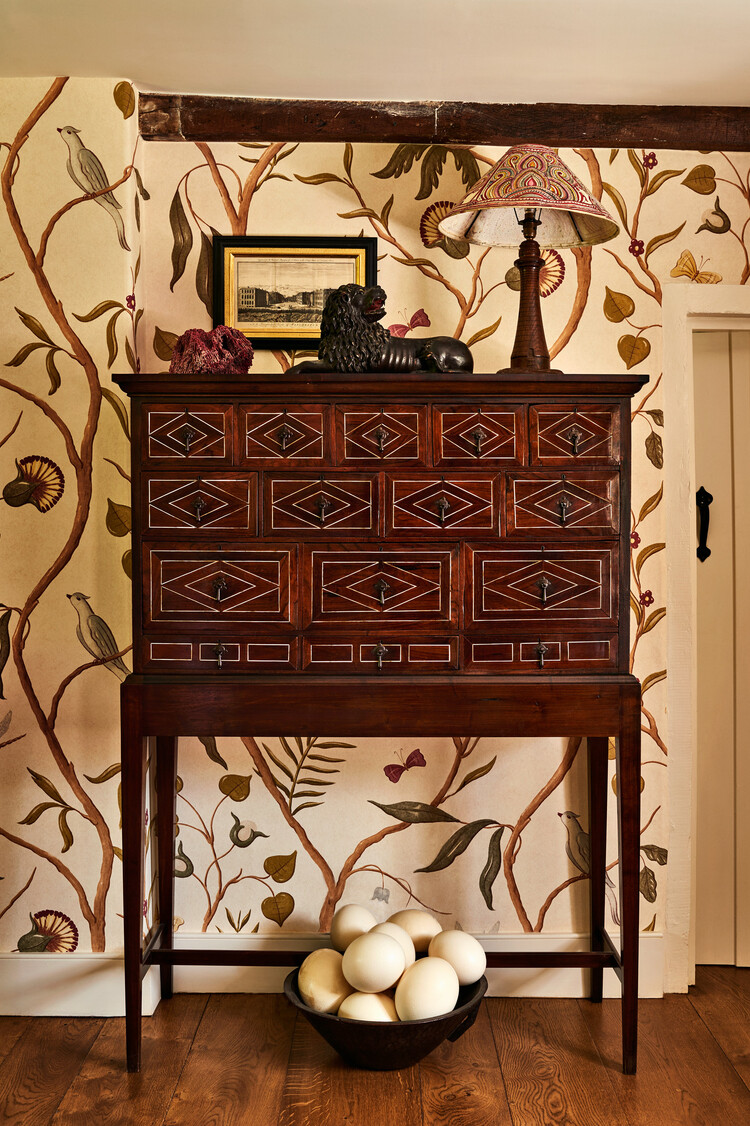 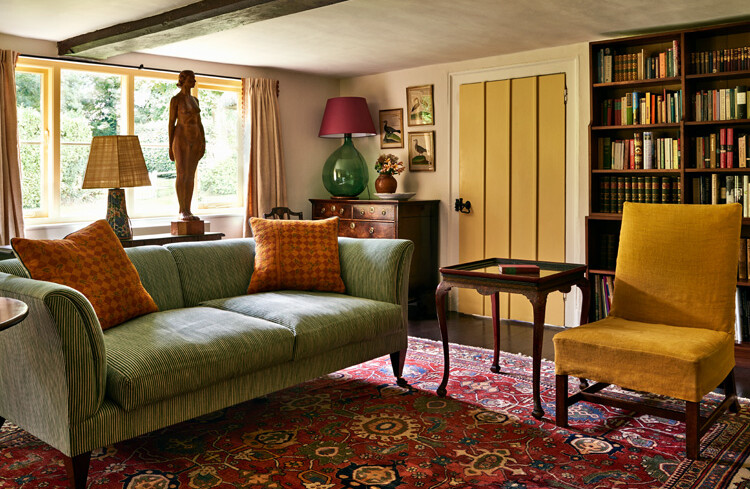 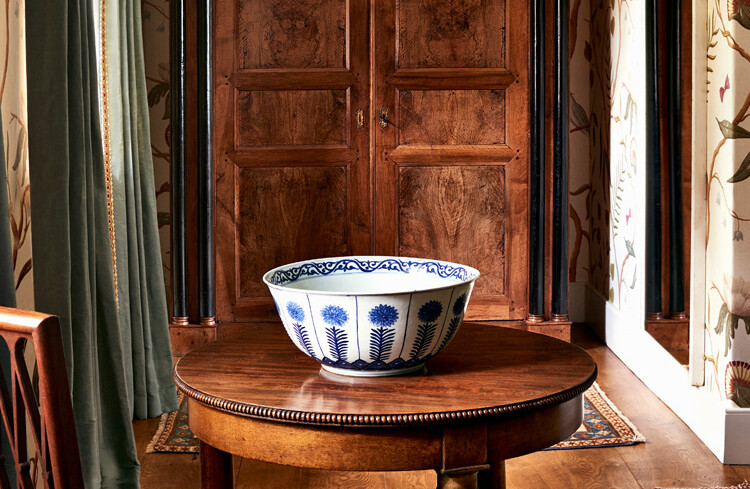 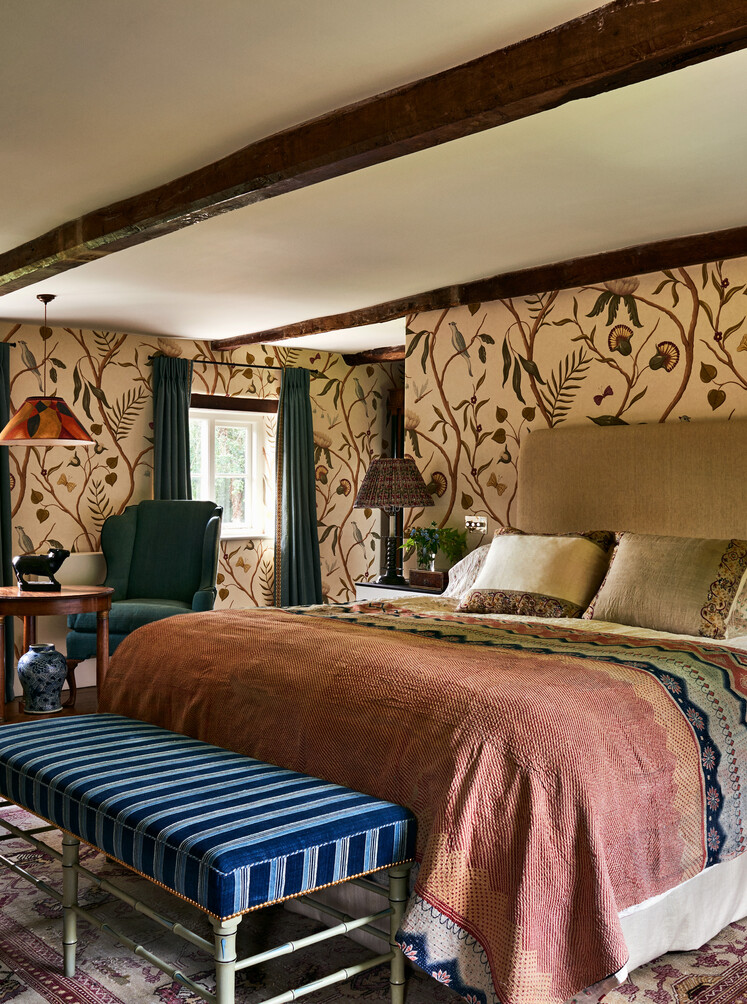 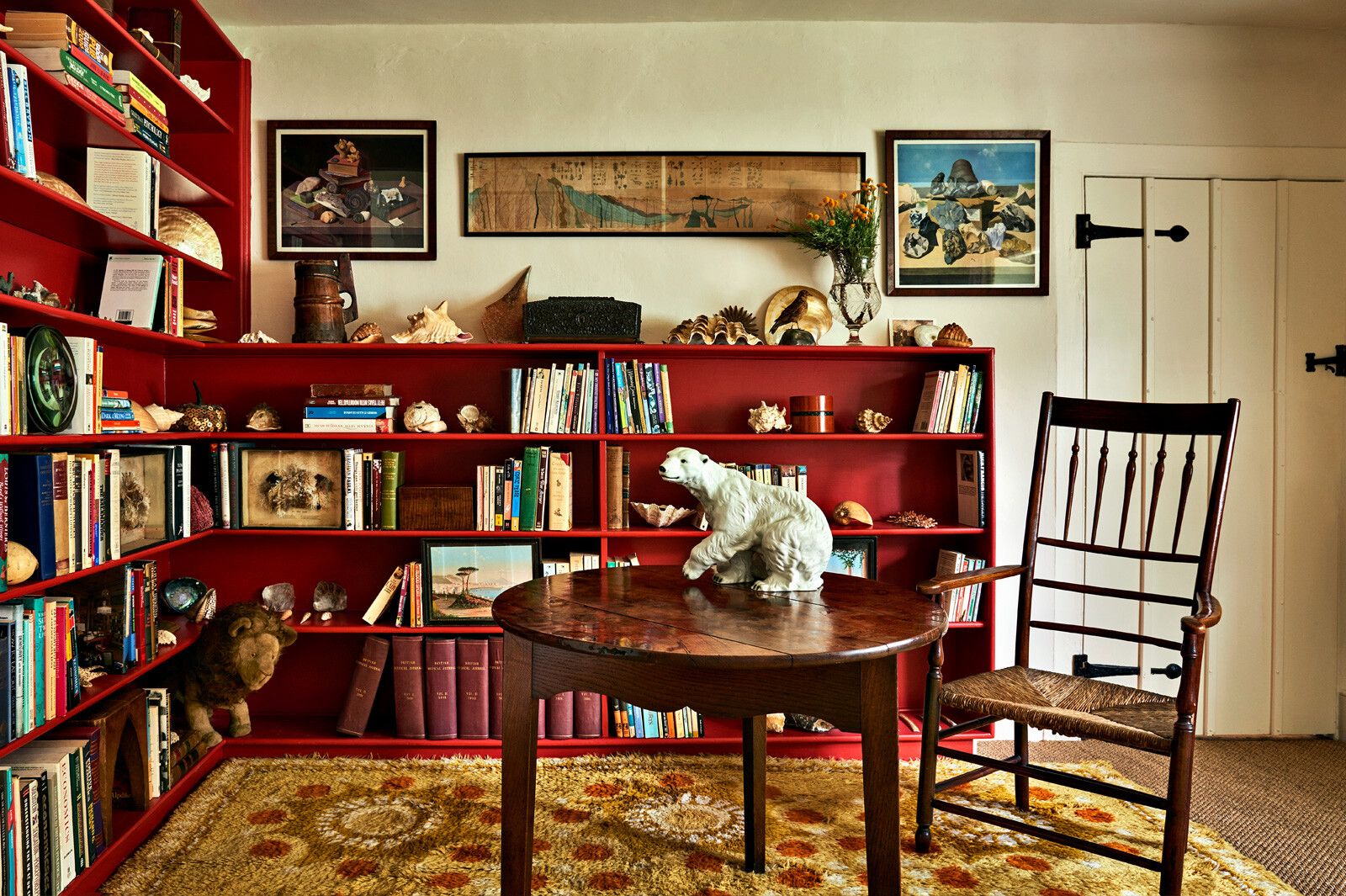 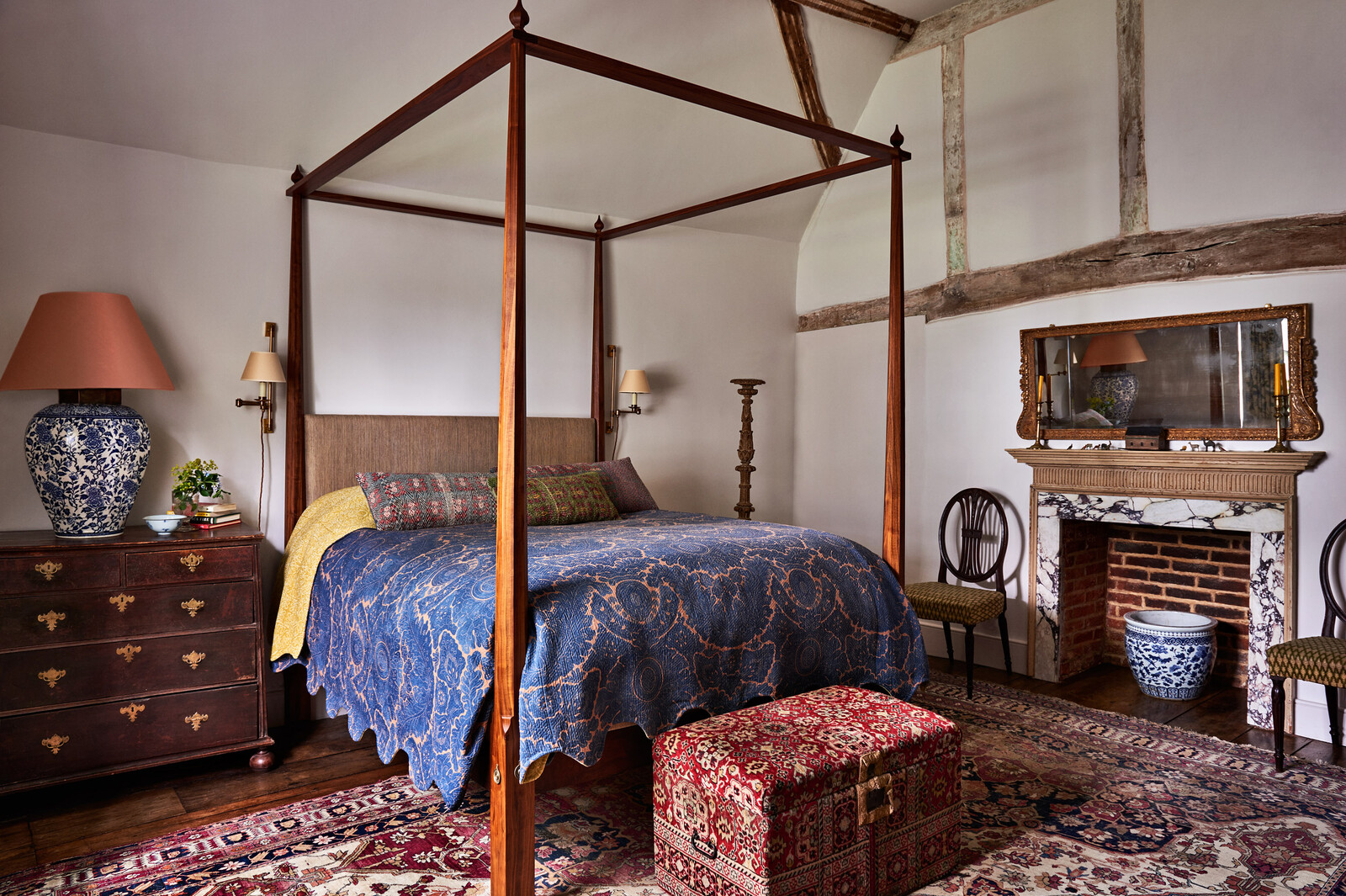 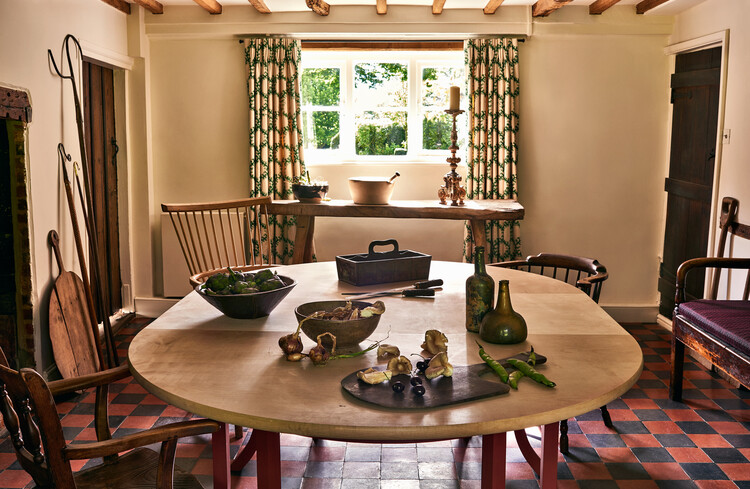 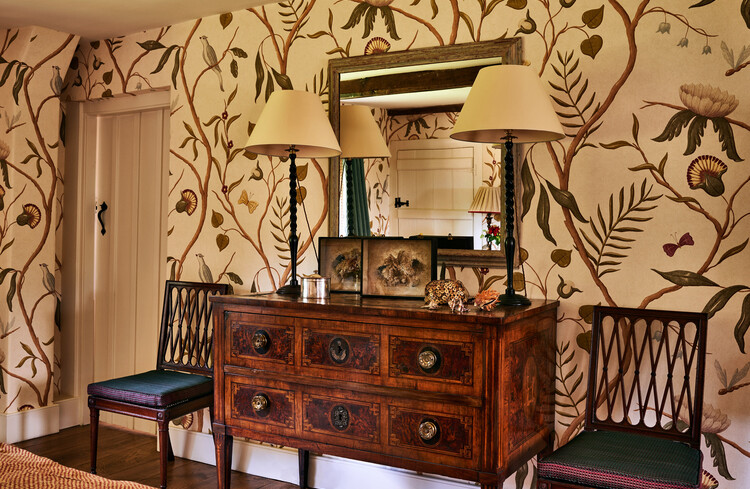 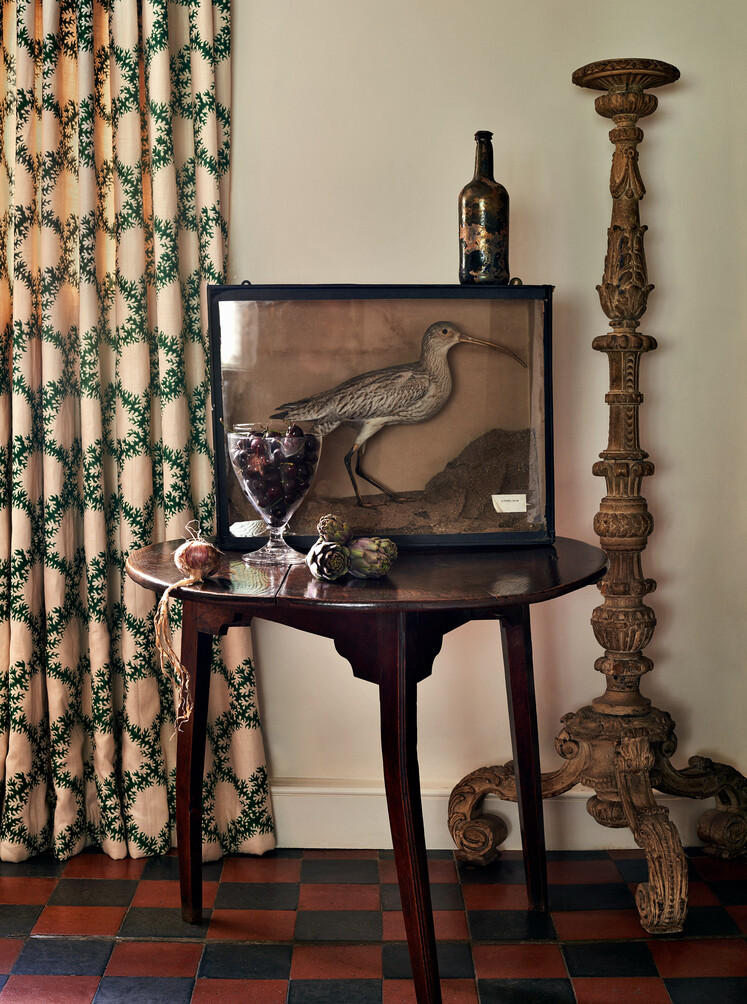