This beautiful London townhouse was built in 1830, but was deemed to be in poor health due to bomb damage from World War 1. As such, the house needed to be gutted from top to bottom and all the floors removed. We worked with an architect, but retained responsibility for all of all the interior details. Our client was keen that the house was designed in the manner of Sir John Soane and his influence is reflected in the internal architecture, from the style of the principal doors to the mouldings, taken from designs in the Soane museum. We were working with a small space that required clever design to make it practical for a family of four. Our client had purchased an enormous eighteenth-century map of London by John Rocque which she was keen to display, but space in the hallway was limited. In response we designed an integrated mahogany bench to sit underneath the map with plenty of storage to really maximise the tight space.

Featured in House and Garden October 2013 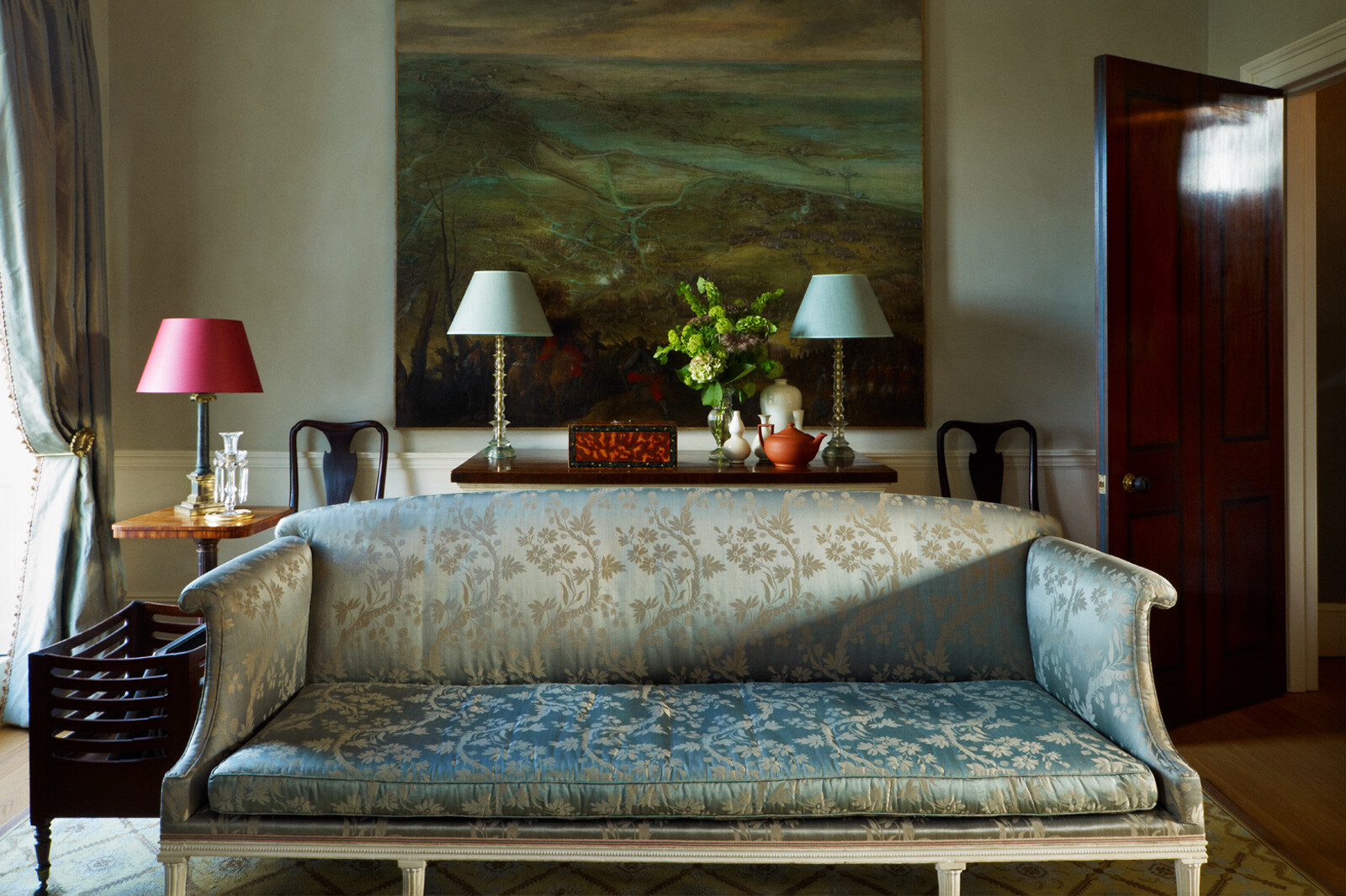 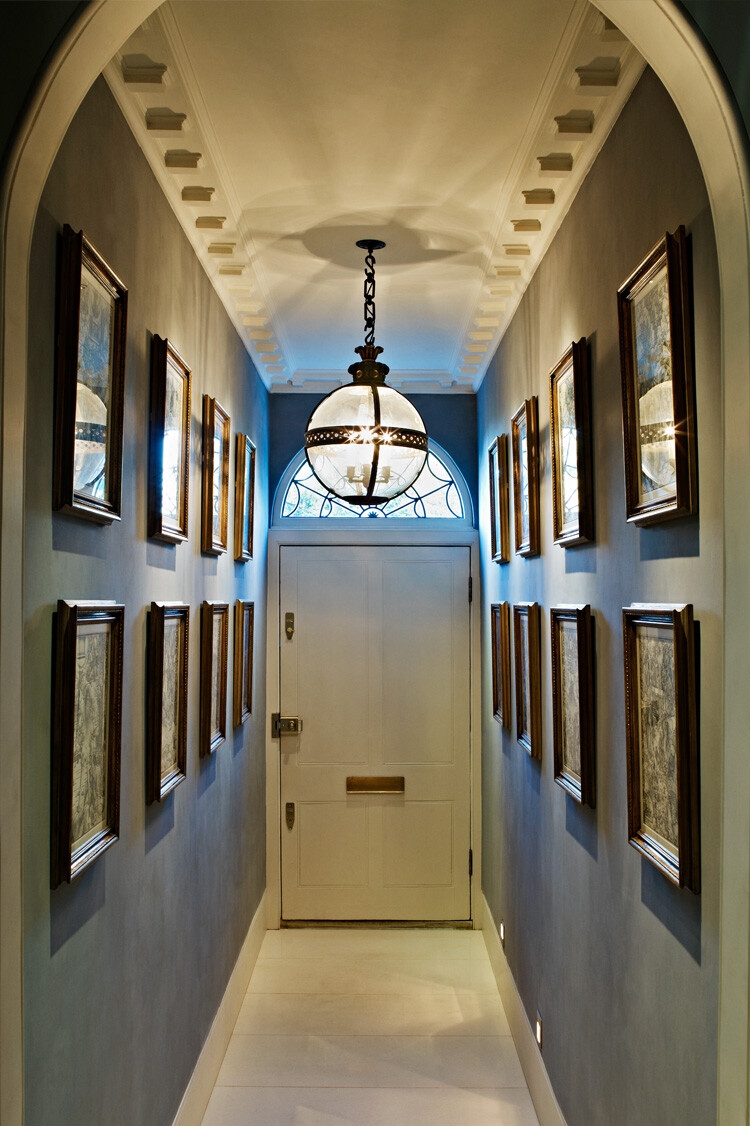 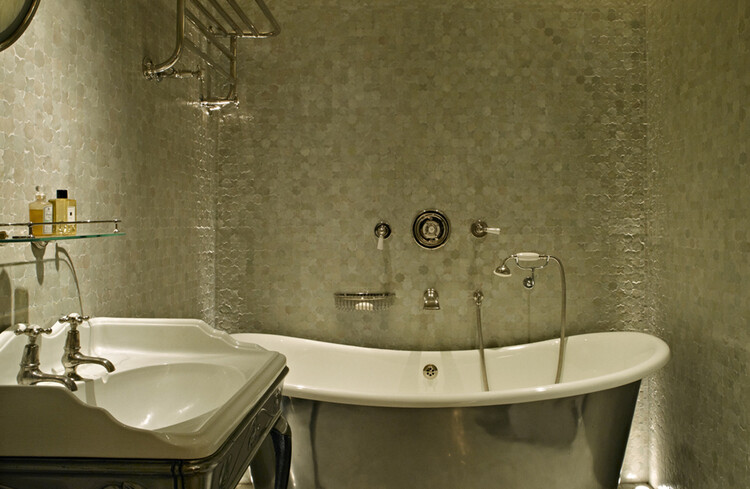 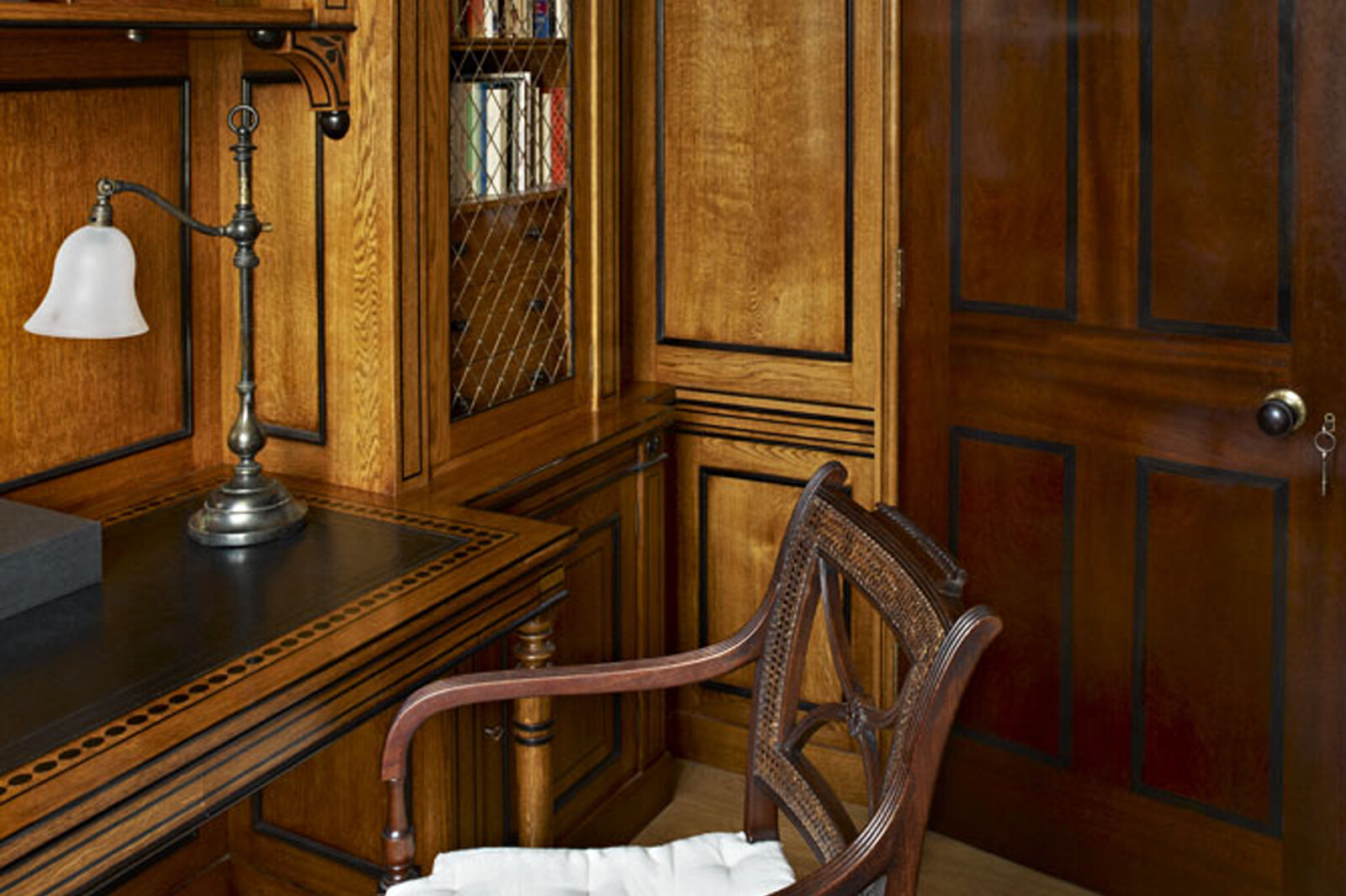 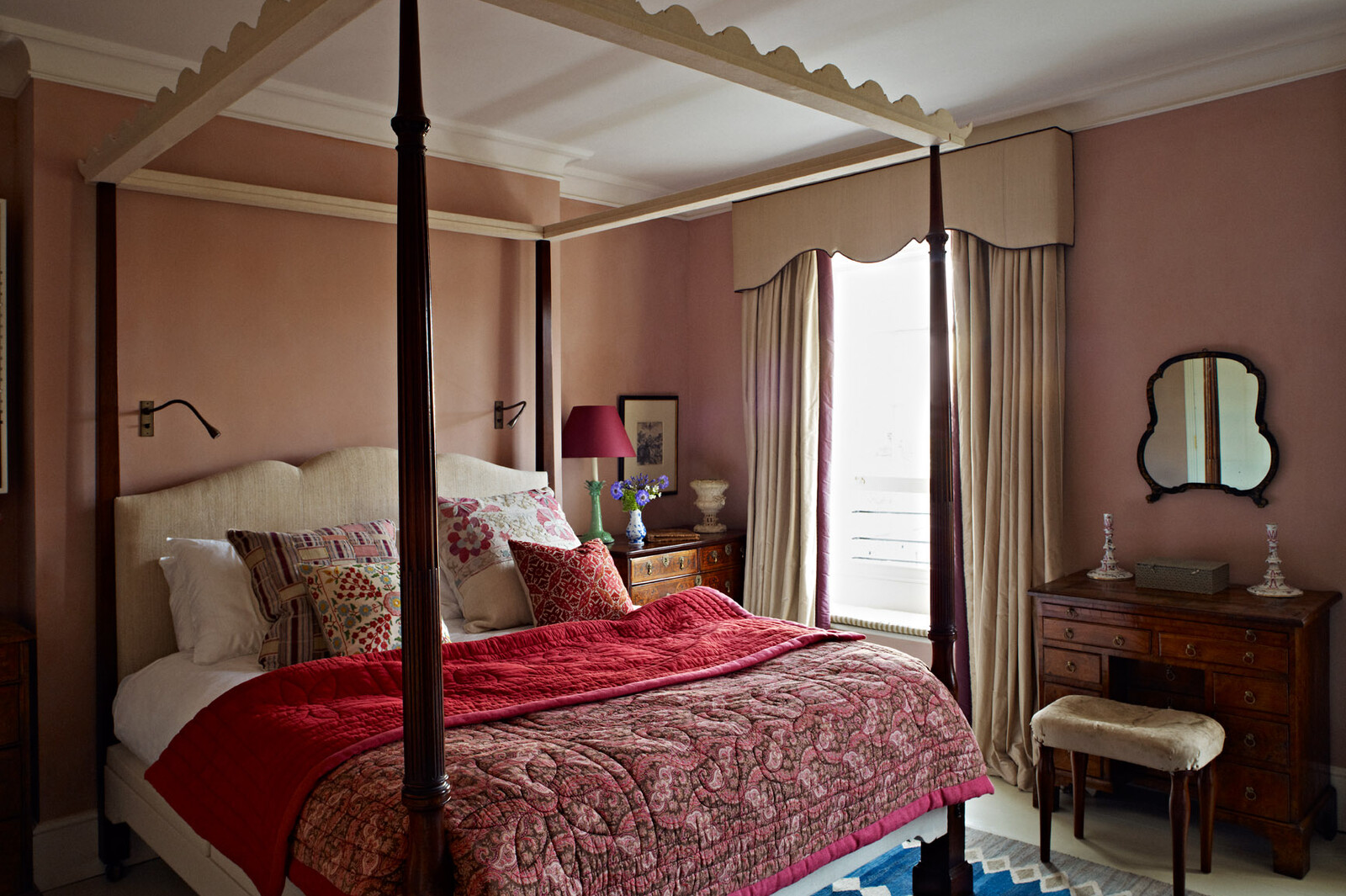 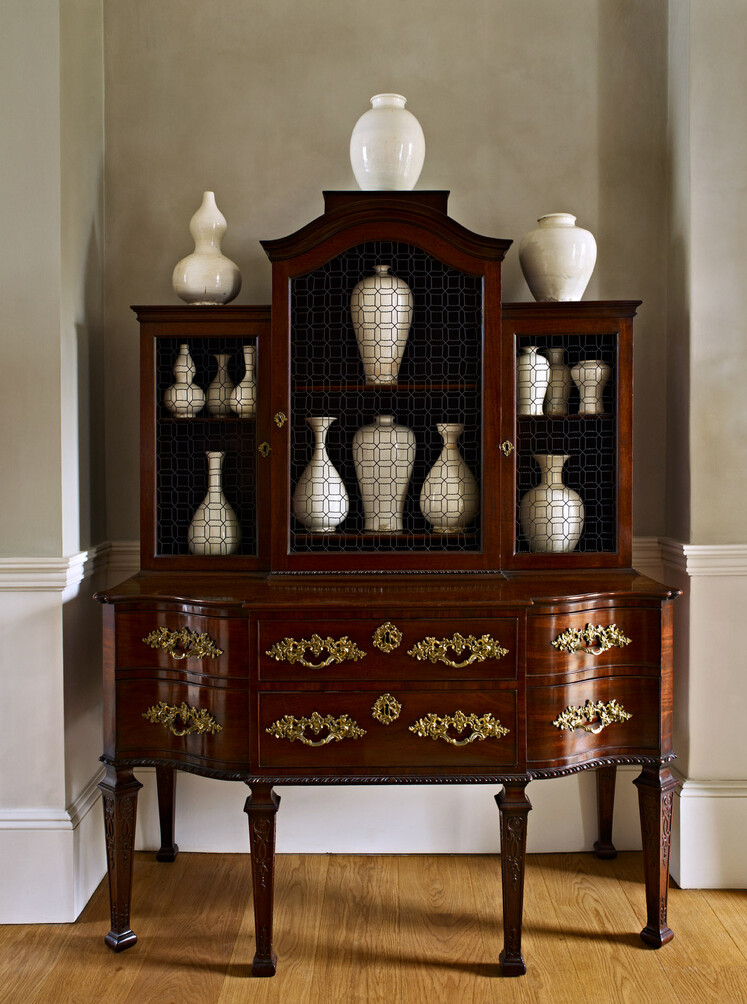